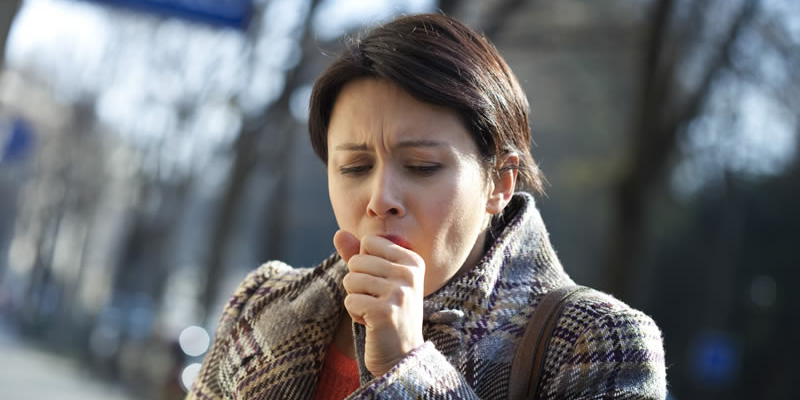 Despite catastrophic impacts on ecosystems, serious pollution such as oil spills or mercury poisoning of rivers is fortunately not irreversible, most often.

The resilience of ecosystems

Over time, all of the physico-chemical reactions in the environment and the action of organisms are capable of detoxifying and eliminating chemical pollutants. If the sources of pollution are dried up, populations can gradually recover and regenerate, giving ecosystems back their functions. This is called ecosystem resilience.

However, not all ecosystems are equal in the face of pollution, some being more sensitive than others. Furthermore, the more an ecosystem is degraded and under pressure (overexploitation, various pollutions, deforestation, etc.), the lower its resilience. If certain key species are affected, it can even collapse irreversibly.

The reversibility of pollution therefore depends on the state of health of the environment and the chronic attacks it undergoes. Man can, however, intervene to promote and accelerate the return to normalcy by fighting against sources of pollution and by initiating ecological restoration and depollution actions.

However, certain types of pollution are irreversible, at least on human time scales. This is the case, for example, of Chernobyl-type nuclear disasters, the effects of which on the environment are extremely significant and lasting.

Less extraordinary, but just as irreversible, are the biological and genetic pollution caused by invasive species. Indeed, once well established, most of these alien species become permanent members of ecosystems. Their effects are then also permanent.

This is the case, for example, of Caulerpa taxifolia in the Mediterranean Sea, an exotic alga that humans have been unable to prevent from settling in seagrass beds. Now, this species is part of the Mediterranean ecosystem and impoverishes the biodiversity and morphology of the environment by replacing the posidonia meadows.

The spectacular fall of pollution in China following the coronavirus epidemy could be seen from space. This is a striking example of how human pollution can be stopped once industrial activity is reduced. At the end of 2019, Wuhan was affected by a mysterious coronavirus and the Chinese authorities are worried. Thus they made the decision to shut down transportation to and from the city, with the objective to limit the spread of the disease. Since then, other quarantines have been declared, in China and elsewhere in the world.

These images show that these measures have had unintended consequences, a significant drop in nitrogen dioxide (NO2) emission. A decrease first visible on the side of Wuhan, then on the rest of the country. Traditionally, a decrease in pollution is observed during the period of the Chinese New Year festivities, but it increases again immediately after. Not this time. And the overall NO2 concentration values ​​of 2020 around this period are lower than those of 2019. According to NASA, they are 10 to 30% lower in eastern and central China.

The Chinese have been breathing better for a few weeks. Emissions of CO2 and particulate matter have dropped dramatically in recent weeks, mainly due to the shutdown of many industries, traffic restrictions and domestic flights. The containment measures due to the coronavirus have thus resulted in a reduction of CO2 emissions from 15% to 40% in the industrial sector. Between February 3 and 16, China emitted 100 million tonnes of CO2 less compared to the same period of 2019.

The sharp reduction in industrial activities can also be seen in the level of nitrogen dioxide (NO2), which results from the combustion of fossil fuels (oil and coal). The latter fell by 36% compared to last year. At the national level, the PM2.5 rate (fine particles with a diameter of less than 2.5 µm) reached 55 μg/m3 in February, against 139 μg / m3 three days earlier. This dramatic drop is only temporary however, and emissions should rebound rapidly once activity is restored. When the epidemic has subsided, it is likely that there will be a resurgence of pollution, with factories maximizing their production to compensate for their losses after their prolonged closure, according to Greenpeace.